Although the place was already occupied at the beginning of the s. IX, the generalized outbreak of the rebellion of Umar Ibn Hafsun against the Cordovan power supposes the meeting in Munt Nis of an important population and the consequent construction of the castle, that is consolidated during second half of s. IX. In the year 923 it is conquered by the Cordovan troops and continues in use during the Caliphate and Taifa kingdoms, falling into decay shortly after.

In the upper part of the El Padrón area and about 7 kilometers from Estepona are the ruins of the foundations of Castillo del Nicio. It is about the ruins of a ninth century fortress, of which the walls and several towers are preserved. They played a very important role during the rebellion of Omar Ben Hafsun against the Cordovan emirs, being finally conquered by the emilar troops the year 923.

Its layout is almost rectangular, adapted to the variations of the terrain, and has all the characteristics of having been raised during the Caliphate period. Its towers and masonry walls have disappeared in some places and what remains of them does not raise more than 4 meters from the ground. They are in a progressive state of ruin. 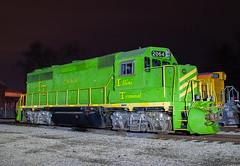 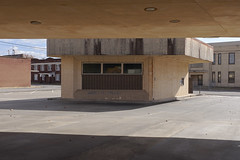